Finalizing the Forces in the Cables for a Cable-Stayed Bridge

Finalizing the Forces in the Cables for a Cable-Stayed Bridge

3. Main Factors to be Considered for Cable Optimization

Starting Point of a cable-stayed bridge is an idealized stressed state at a given time for permanent loads, and this is called the final stage. Initial cable forces are determined for this final stage. Further static and dynamic analyses are undertaken using the final stage.

In the design of cable-stayed bridges, we often face a problem where we would seek a solution to cable forces necessary to satisfy a given design requirement. Midas Civil can solve this type of problem using an optimization technique by calculating the optimum variables for given constraints and object functions. For constraint conditions, equality and inequality conditions are permitted.

By using the optimization technique, a solution satisfying the equality/inequality conditions is obtained. Numerous solutions to the unknown loads exist depending on the constraints imposed on the Equality/Inequality conditions. Midas Civil finds a solution to Equality/inequality conditions, which uses variables that minimize the given object functions. Midas Civil allows us to select the sum of the absolute values, the sum of the squares, and the maximum absolute values of variables for the object functions. Weight factors can be assigned to specific variables to control their relative importance, and the effective ranges of the variables can be specified.

A comprehensive understanding of a cable structure is required to use the above optimization technique for finding necessary design variables. Since Equality or Inequality conditions may not have a solution depending on the constraints, selecting appropriate design conditions and object functions is very important.

Unknown Load Factor Method can be used for:

The procedure of calculating the initial prestress for the cable-stayed bridge by the unknown factor method is outlined in Figure 1.

4. Main Factors to be Considered for Cable Optimization

3.4 Constraints to be Given Based on Real Displacements

Creep and shrinkage effects will be significant in long-span bridges like cable-stayed bridges. Optimized pretension without considering the erection sequence can be obtained using an unknown load factor method and further these pretensions shall be used for creep and shrinkage.

3.4 Constraints to be Given Based on Real Displacements 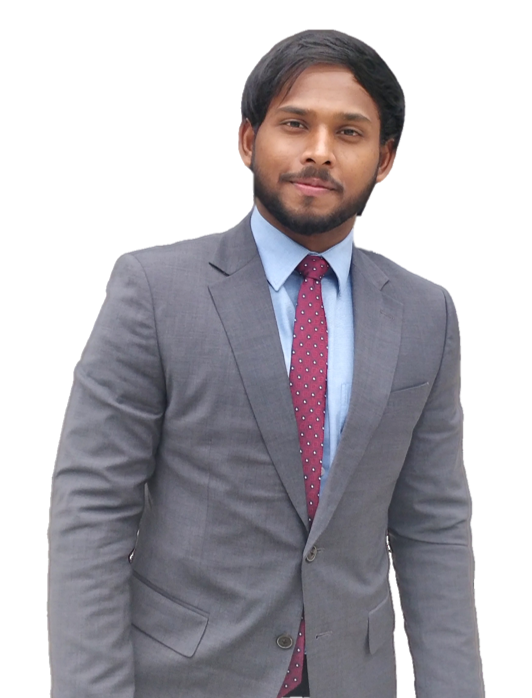 Suman has pursued his Master's Degree in Structural Engineering from IIT Hyderabad and has 6+ years of extensive Technical Consulting experience for Bridge & Building Projects. He enjoys providing solutions to engineers on sophisticated projects ranging from bridge engineering, building engineering, and special mechanics problems. 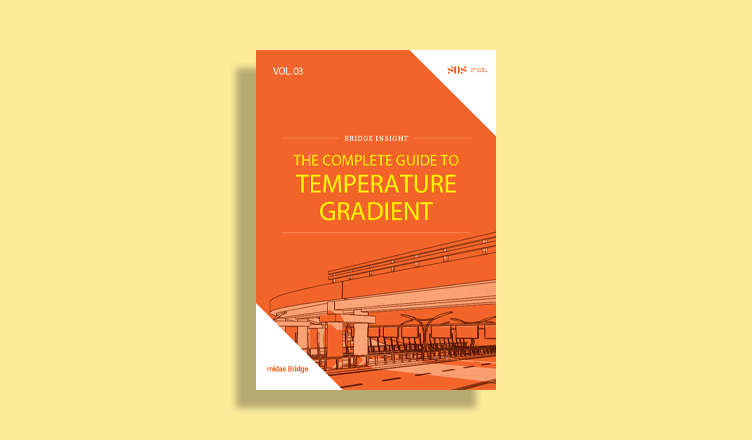