5. Conversion from Civil to CIM

Midas CIM is a platform for Bridges Information Modelling (BrIM). Most of the BIM tools available now cater mainly to vertical structures, but it is at this juncture midas CIM comes into the picture and it specifically deals with horizontal structures. Today, let’s see what kind of analytical model could be generated from CIM.

The model created in CIM can be exported to midas Civil through an integrated platform. The cross sections, material properties, tendons profile, self-weight, supports, and links can be exported directly from CIM to Civil. Another feature of CIM is that a span defined in CIM can be adjusted according to the required alignment layout. Now let’s understand all of these through examples.

A PSC Box Segment superstructure spanning 40m is modeled in CIM. The model consists of 4 different cross sections including tapered sections. A total of 8 tendons are modeled in the cross-section. Finally, the CIM Model is exported to midas Civil. Now let’s compare both the CIM and Civil Model.

The comparison between the model developed in CIM and the model obtained in Civil after exporting from CIM is further done. An isometric view of the CIM model and Civil model is shown below in Fig.1 and Fig.2 respectively. 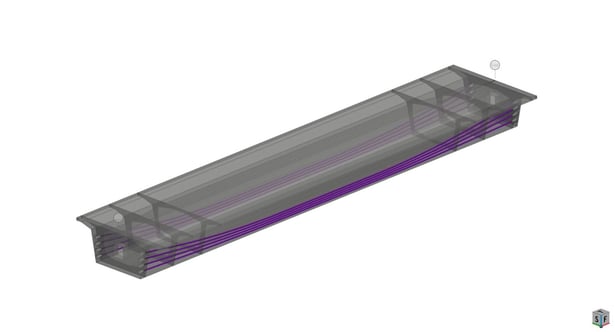 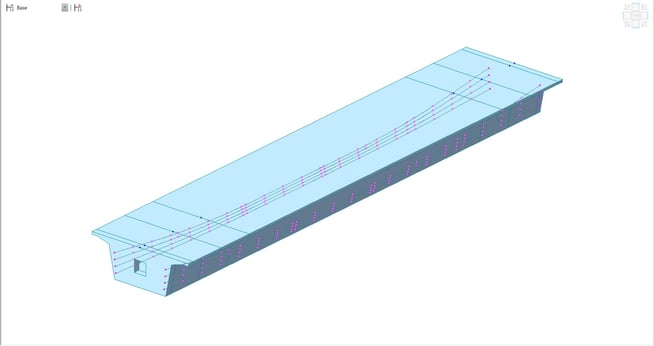 The cross section of Mid-section in CIM model and Civil Model is shown in Fig. 3 and Fig. 4 respectively. 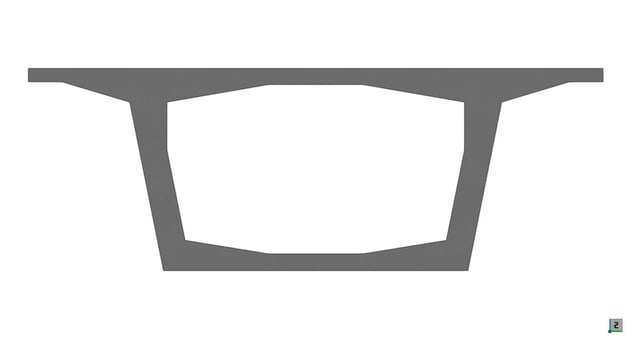 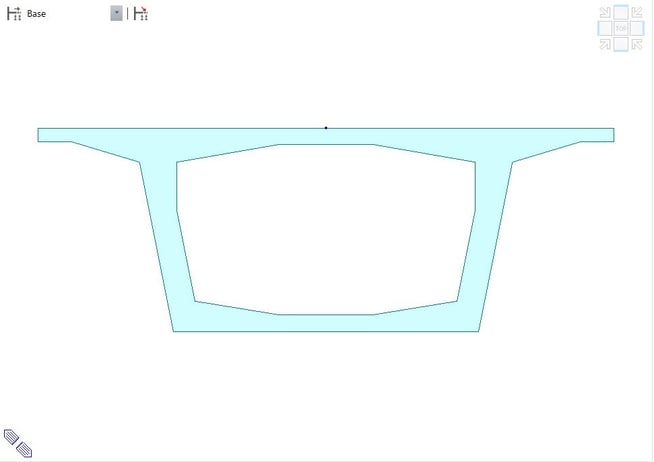 The properties of concrete and tendon which can exported from CIM to Civil are listed out in Table 1. Pre-defined material properties from database are used in midas CIM. As an example, the tendon properties of CIM model and Civil Model is shown in Fig. 5 and Fig. 6 respectively.

Table 1. List of Properties which can be exported from CIM to Civil 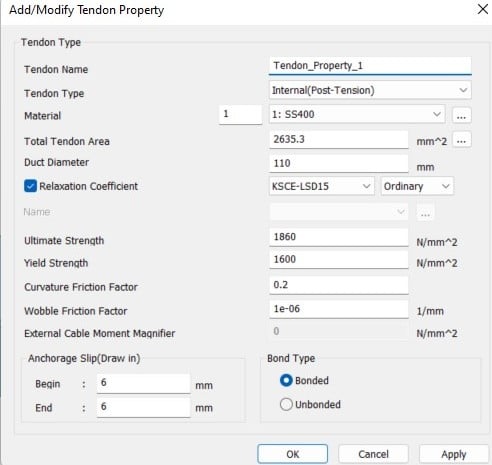 In Fig. 7, the new alignment with length 60m and radius 100m which is given as input in CIM is shown. Fig. 8 and Fig. 9 shows the isometric view of the CIM model and Civil model respectively generated after adjusting to the new alignment. In this model, we have opted for the adjustment to be made in the Mid-section. 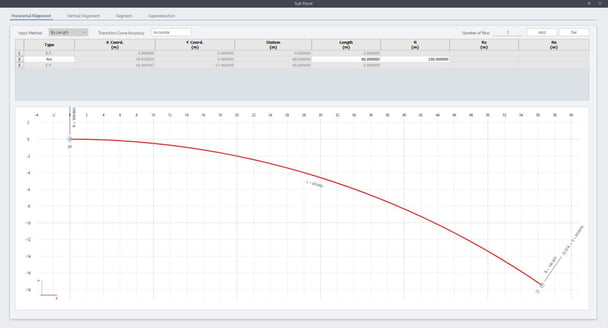 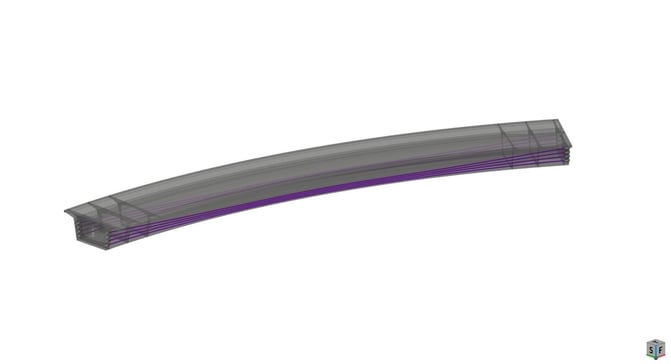 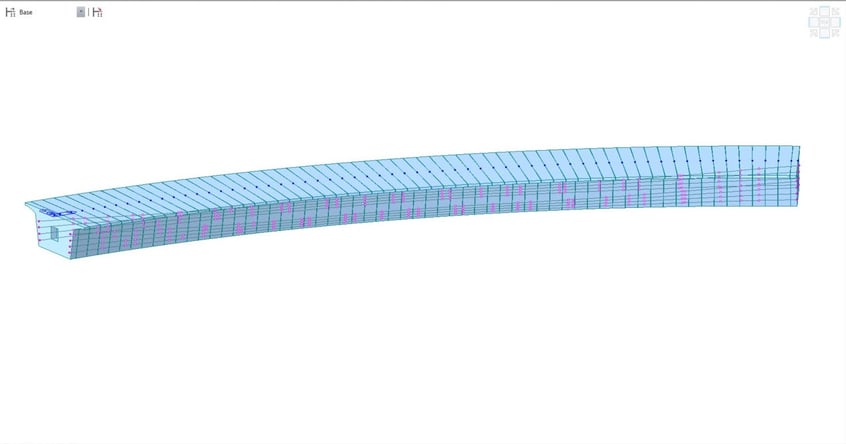 Fig. 10 and Fig. 11 shows the plan view of the CIM model and Civil model respectively generated after adjusting to the new alignment. 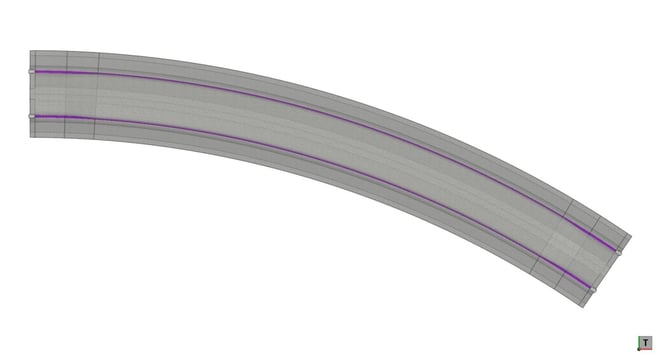 Fig10.Plan view of CIM Model adjusted to the new alignment 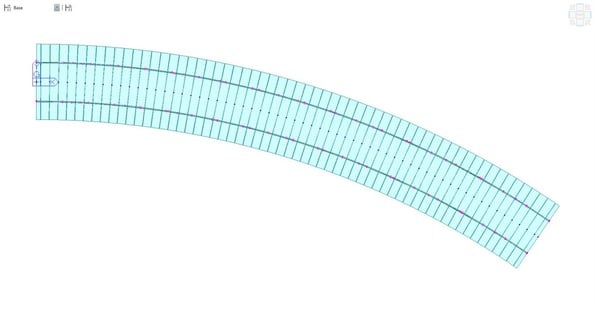 5. Conversion from Civil to CIM 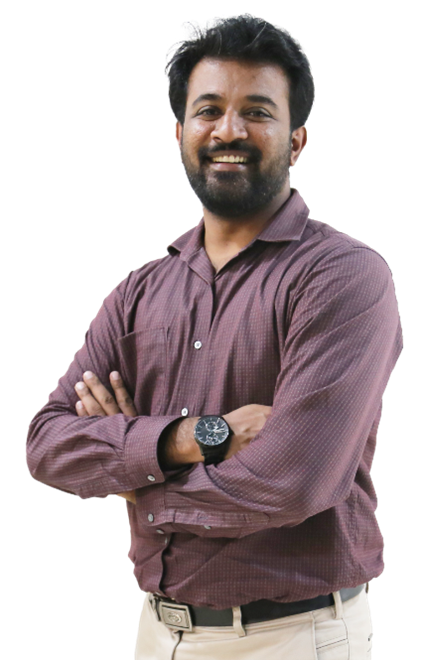 Joseph is a professional with over 5 years of industrial experience. He pursued his master’s in Structural Engineering from VNIT Nagpur and has design experience of various bridge substructures. His experience also includes project planning and site management of buildings. 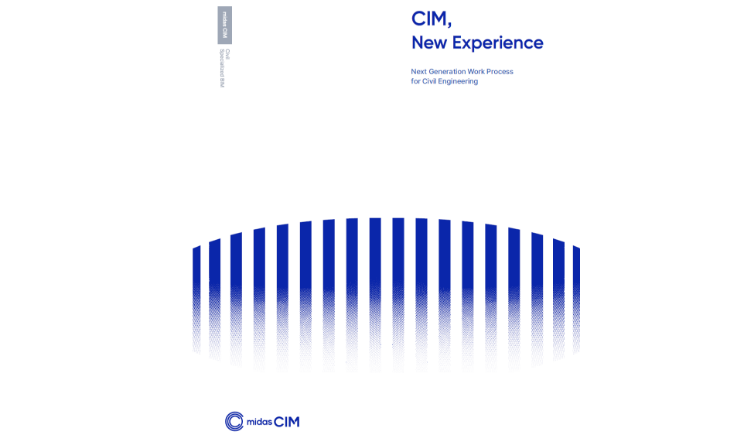 Fill out the below form to
download the CIM Catalog

BRIDGE INSIGHT Why Do We Need Pushover Analysis?