The Manyovi bridge is an overpass that connects Burundi and Tanzania. There was a need to separate their routes at the border post since both countries, Burundi and Tanzania, drive on different hands. Tanzanians keep left while Burindians keep right. The Manyovu Bridge is therefore a one-way road that helps to overcome such a contrariety. 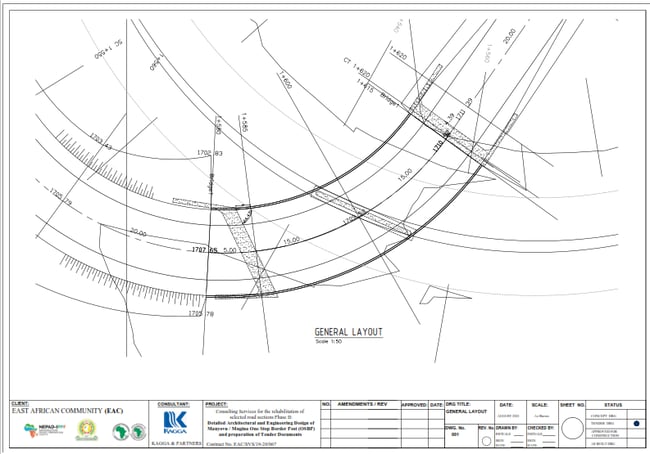 The Reinforced Concrete Slab Bridge has a varying thickness of 800.00 mm at the mid-span and 950.00 mm at the support with tapering of 1.50 m on each side of the center pier. The width is 11.00 m to accommodate two roadways (2x4.0m), two sidewalks (2x1.5m), and concrete barriers on an upstand (2x0.4m). It has a 9% vertical gradient and 8% superelevation. The superelevation helps to counteract the centrifugal force due to moving loads at the sharp curvature throughout the length of the bridge. 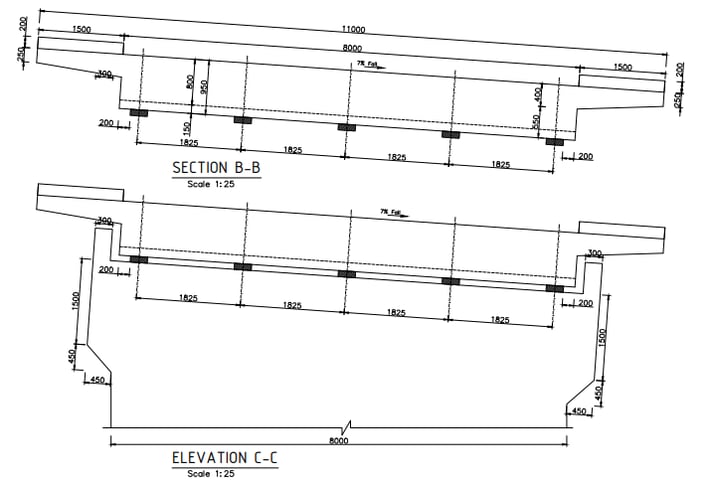 The alignment of the bridge was set considering the rugged terrain and sharp slopes all around the bridge. The collision loads and centrifugal forces had been among the major factors for bridge design.

Other advantages of using a slab bridge are:

Due to the curvature and skew it was decided that conventional concrete will be cast-in-situ. The formwork setting has to be versatile and shall fit the shape of the tapering slab. Connectors and push-pull props are used to join the walers to give the required shape to the formwork. The slab concreting work procedure involves construction joints, concrete production, pouring of concrete, finishing the surface, and curing of concrete.

With all the formwork settings, the contractor must take care of the bracing and safety items.

Due to the different skew angles on either side of the bridge and the high curvature, modeling of the bridge was quite demanding. CAD importing and modeling features were used to achieve the final outcome.

Different load combinations were carried out using the above-mentioned bridge loads and reactions of these actions were directly produced by the software. 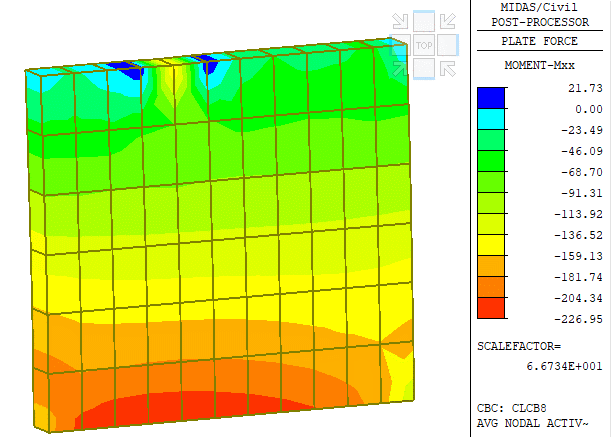 The plate forces for the skewed pier, as shown in Figure. 7, clarify the high moments about the vertical axis of the pier, which are majorly at the inner curvature. The critical load combination included the effect of self-weight, crash barrier, walkway, wearing surface as gravity loads and Wind load, Deck collision load as well as Collision Force on the Pier as lateral loads out of which the deck collision load caused significant negative moments at the pier bottom. 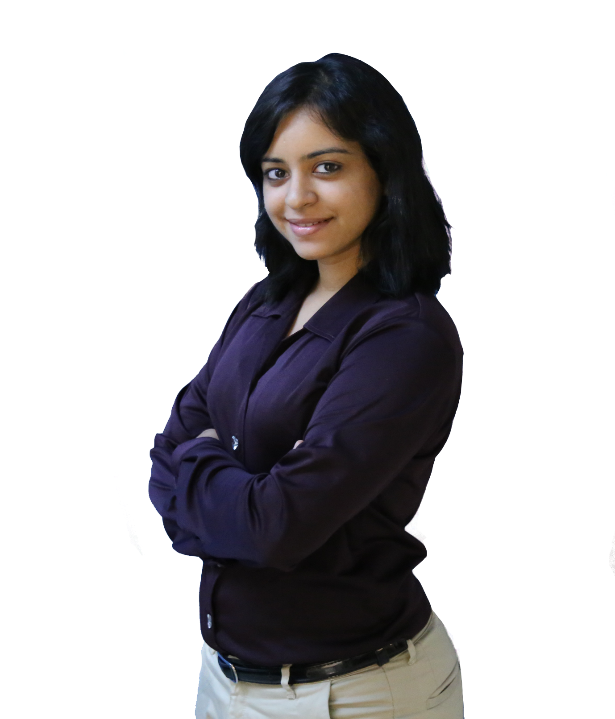 Nivedita is a Senior Technical Support Engineer at MIDAS India Pvt. Ltd. experienced in numerical modeling, building, and bridge design and has over 6+ years of experience. Nivedita pursued her Civil Engineering Degree from the Savitribai Phule University, formerly known as Pune University, and has worked as a building design consultant for two years. 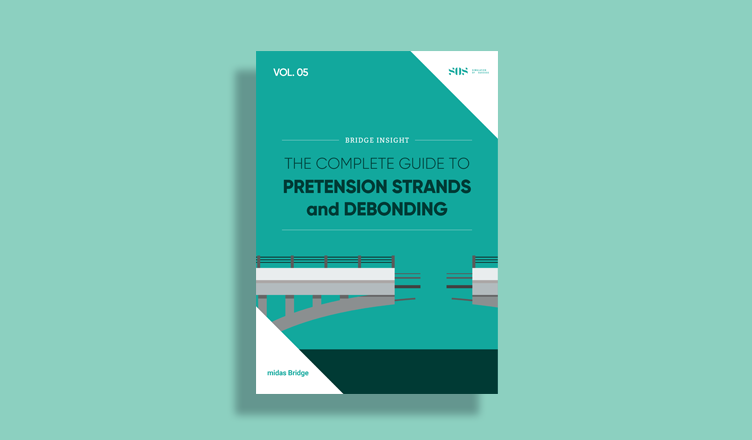 Please fill out the below form to
download the Ebook