Hello readers…ever wondered about the factors which generally affect any tunnel design. Well, you can go through some of them now. Tunnel design is mostly affected by the type of tunnel whether it is a shallow tunnel or a deep tunnel.

City Metro lines are the most common example of a shallow tunnel. Deep tunnels are less influenced by the variation of in situ stress with depth. This is because the in-situ stress difference between tunnel crown and invert is not significant compared to absolute value of in situ stress at the depth. Ground deformations resulting from soil plasticization led to surface settlements due to limited overburden height in shallow tunnels and thus damage the surface structures. Support pressure should be applied properly to facilitate redistribution of stresses around the tunnel minimizing surface settlements. The excessive overburden height in deep tunnels can lead to tunnel collapse if support measures are not properly defined. 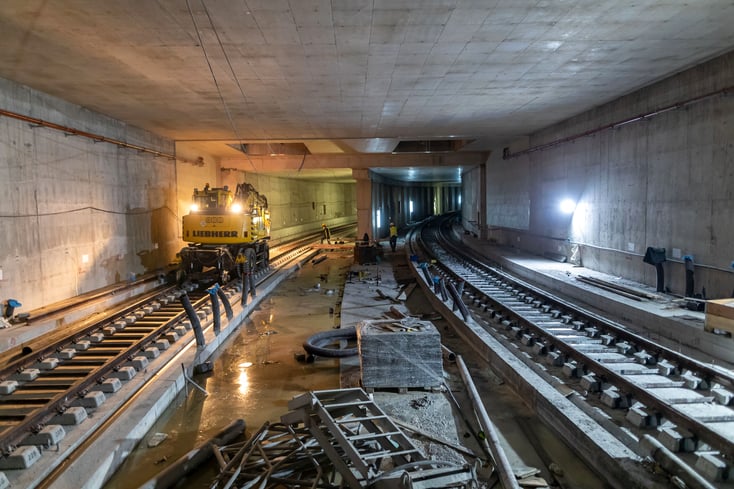 Let us understand the general design guidelines with the help of an example.

We can talk about the design considerations for a metro project constructed using Earth Pressure Balance Tunnel Boring Machine (EPB TBM). The prime requirement in any tunnel design is fixing the tunnel alignment, after this comes the knowledge about the geology and geotechnical conditions along the alignment. The ground parameters can be determined from field tests, laboratory tests, boring, sampling, geophysical surveys, etc. The number of boreholes required along the tunnel alignment will again depend on geological complexity.

Borehole distance can be increased where the stratigraphy is uniform. It is necessary to collect information about the types of soil and rocks present in the area and their properties. The basic properties essential for tunnel design include Modulus of Elasticity, effective cohesion, effective friction angle and unit weight of the soil formation.

The plasticity zone is governed by effective cohesion and friction angle while surface settlements are controlled by the modulus of elasticity. For an EPB TBM, soil deformations are mainly affected by volume loss from face extrusion, radial loss on the shield and annular void between segmental lining and soil. The principle behind operation of earth pressure balance tunnel boring machine is that excavation is done in such a way that the face pressure equalizes the pressure of the excavated material supporting the tunnel face. This type of TBM is specially designed to bore through soft ground conditions with high water table, water under pressure or loose deposits. Water inflows are localized in case of hard rock tunnels, but in soft ground, water is likely to carry some of the ground with it.

The EPB TBM uses the excavated soil as a support medium for the face, the mixing arms on the cutting wheel make a paste out of the excavated soil of the required texture and the thrust cylinder pressure is transferred to this paste such that the soil paste pressure in the excavation chamber equalizes the surrounding soil and groundwater pressure. The cutterhead is separated from the remaining part of the machine by a bulkhead, the confinement pressure is maintained to support excavation and balance hydrostatic groundwater pressure. The pressure inside the cutterhead chamber is continuously monitored and adjusted to check face stability and ground subsidence. Sometimes, the excavated soil is mixed with foam, polymer or bentonite to acquire the needed viscosity and thickness. Pressure is maintained by controlling rate of extraction of spoil and advance rate. 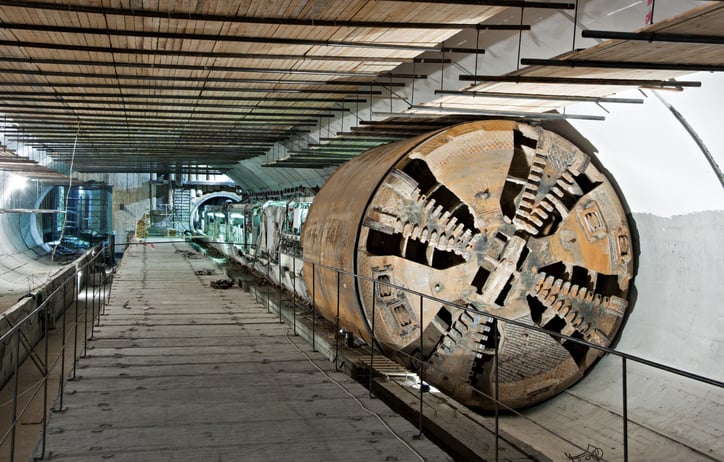 RDSO is an ISO 9001 research and development organization under the Ministry of Railways of government of India. Let us get acquainted to some design guidelines specified by RDSO. Tunnel design must achieve functionality, stability, and safety of the tunnel opening during and after construction and for the total functioning duration of the underground structure. Here what we understand from tunnel design is design of initial ground support as well as permanent support system. One can go for either Empirical Approach (tunnel constructed from records of satisfactory past performance) or Analytical/Numerical Approach (fundamental approach with investigation of potential failure modes and component design to resist these failure modes).

So, what is the empirical approach? Well, it is nothing but based on experience. Rock Quality Designation (RQD) is used to characterize rock mass for initial ground support selection. Rock Mass Rating (RMR) (Geo-mechanics Classification) and Q-system is also used for classification. Based on this classification, support systems are decided. For hard and intact rock, light lining would be sufficient; for completely crushed chemically intact rocks, continuous support for lower end of ribs or circular ribs are needed; for swelling rocks, circular ribs with yielding support are needed. Figure 4 shows support recommendations for tunnels in rock based on RQD (after Deere et al. 1970). 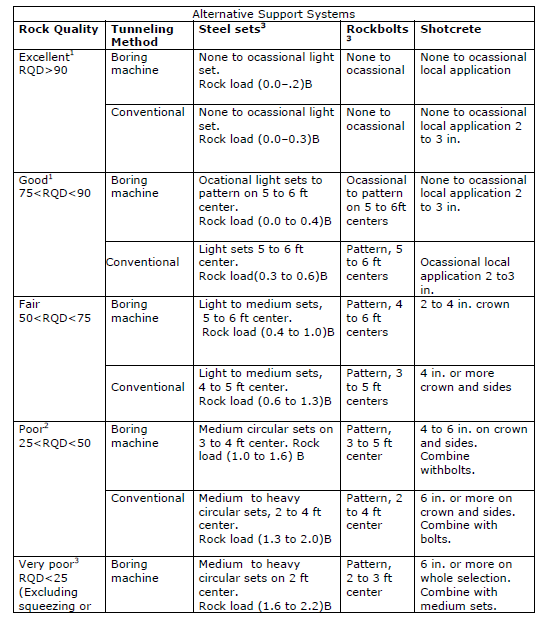 Figure 4 Support Recommendations for tunnels in rock based on RQD (after Deere et al. 1970) 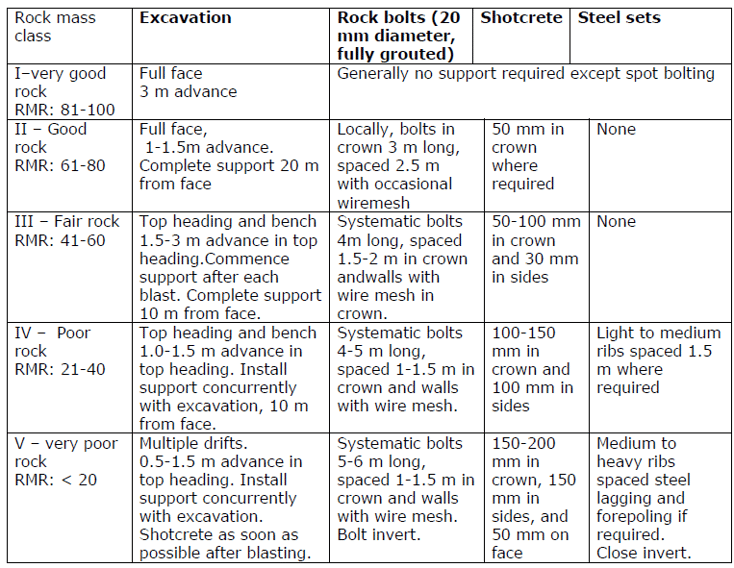 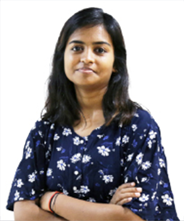 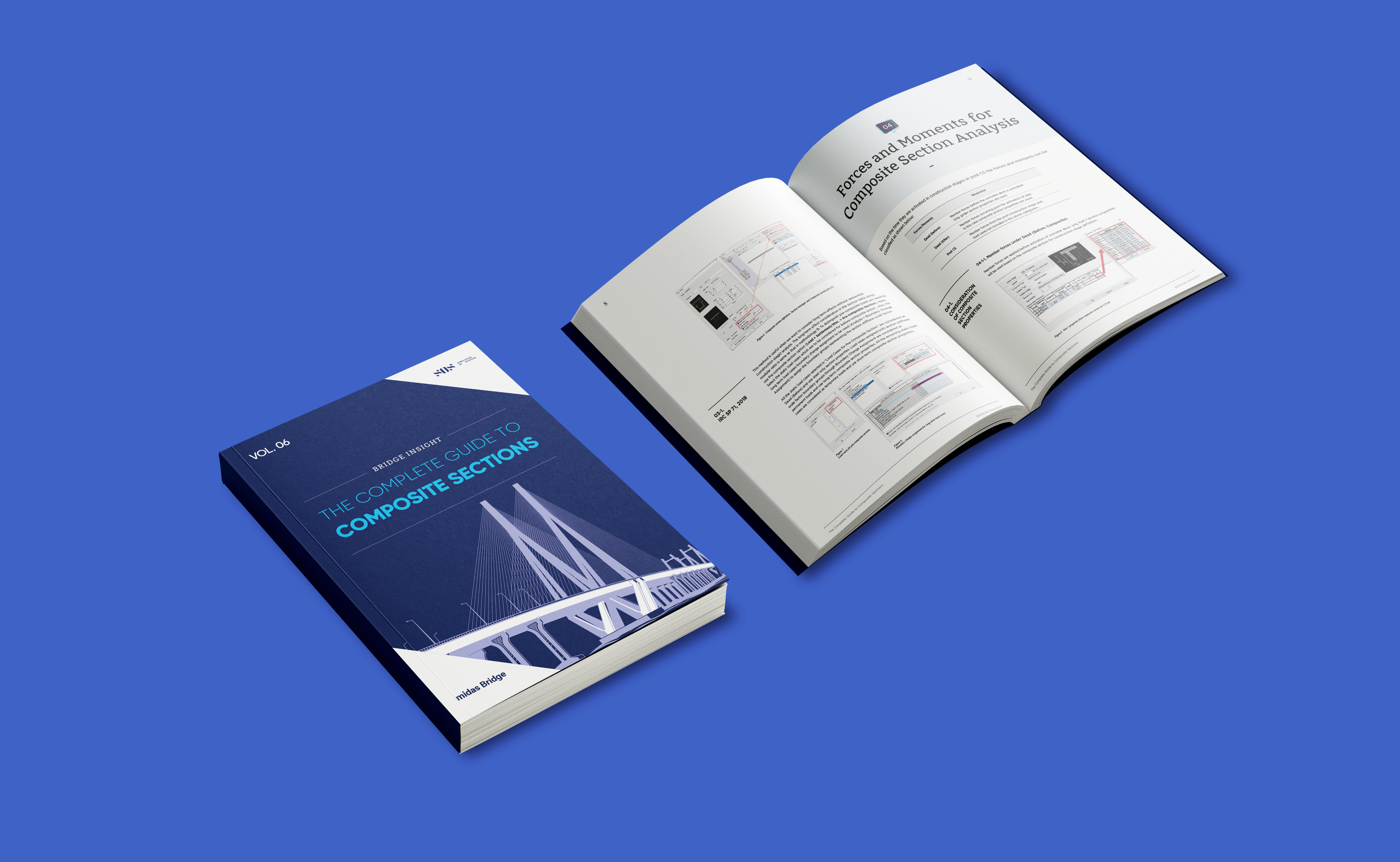