In this webinar, we will follow a step-by-step modeling example for the transverse analysis using various functions in midas Civil. Additionally, we will provide information about the usage and meaning of each function.

Below you will see a Prestressed Concrete Box Girder, a type of superstructure used for transverse analysis. This girder was modeled with plate elements, and in order to consider all conditions around the structure, various features in midas Civil were used. The conditions are shown in the figure below.

Figure 1.  All conditions around the girder 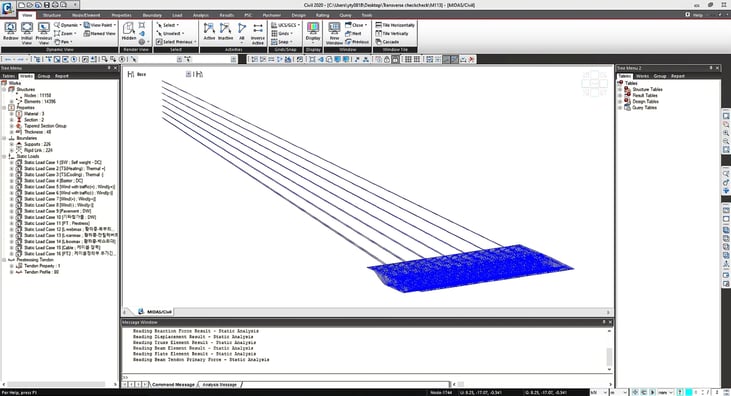 Step 2. Check and modify the local axis of the element imported

Step 3. Use edit functions to model a girder

This webinar shows the usage of various static loads using several functions in midas Civil. All static loads can be managed in individuals or groups using Static Load Cases Function. An example video is shown below. 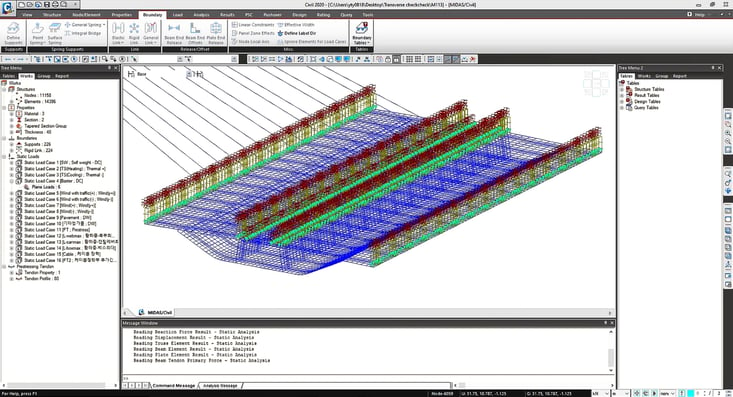 There are various types of boundary conditions in midas Civil. In this model, simple supports and links were used.  Define Supports Function in midas Civil restrains the degrees of freedom of selected nodes. Furthermore, link functions such as Elastic Link, Rigid Link, and General Link connect two nodes with their stiffness. An example video is shown below. 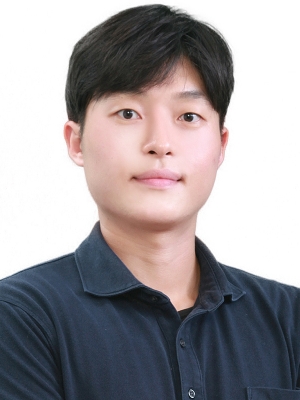 Taeyong is a bridge engineer within MIDASIT Technical Planning Team in South Korea. He has over 3 years of experience in the design of bridges and civil structures in Korea. He is familiar with international codes of practice including AASHTO, Eurocode and BS code. He has experience in discussing technical issues with engineers in Singapore, Malaysia, and Romania. From this webinar, he will share one of his experiences in Cable-stayed bridge design. 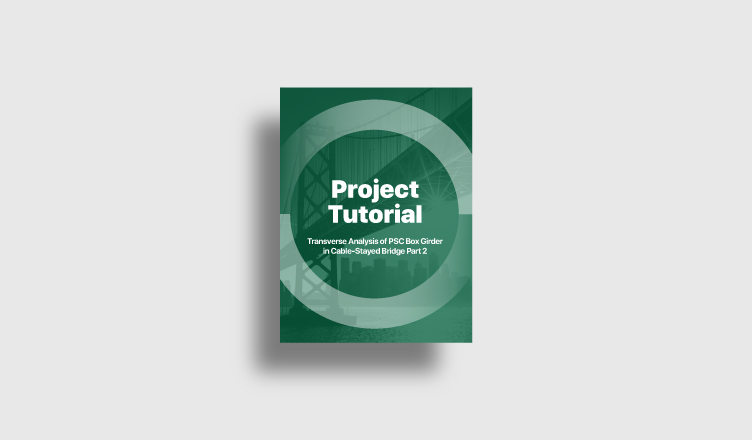